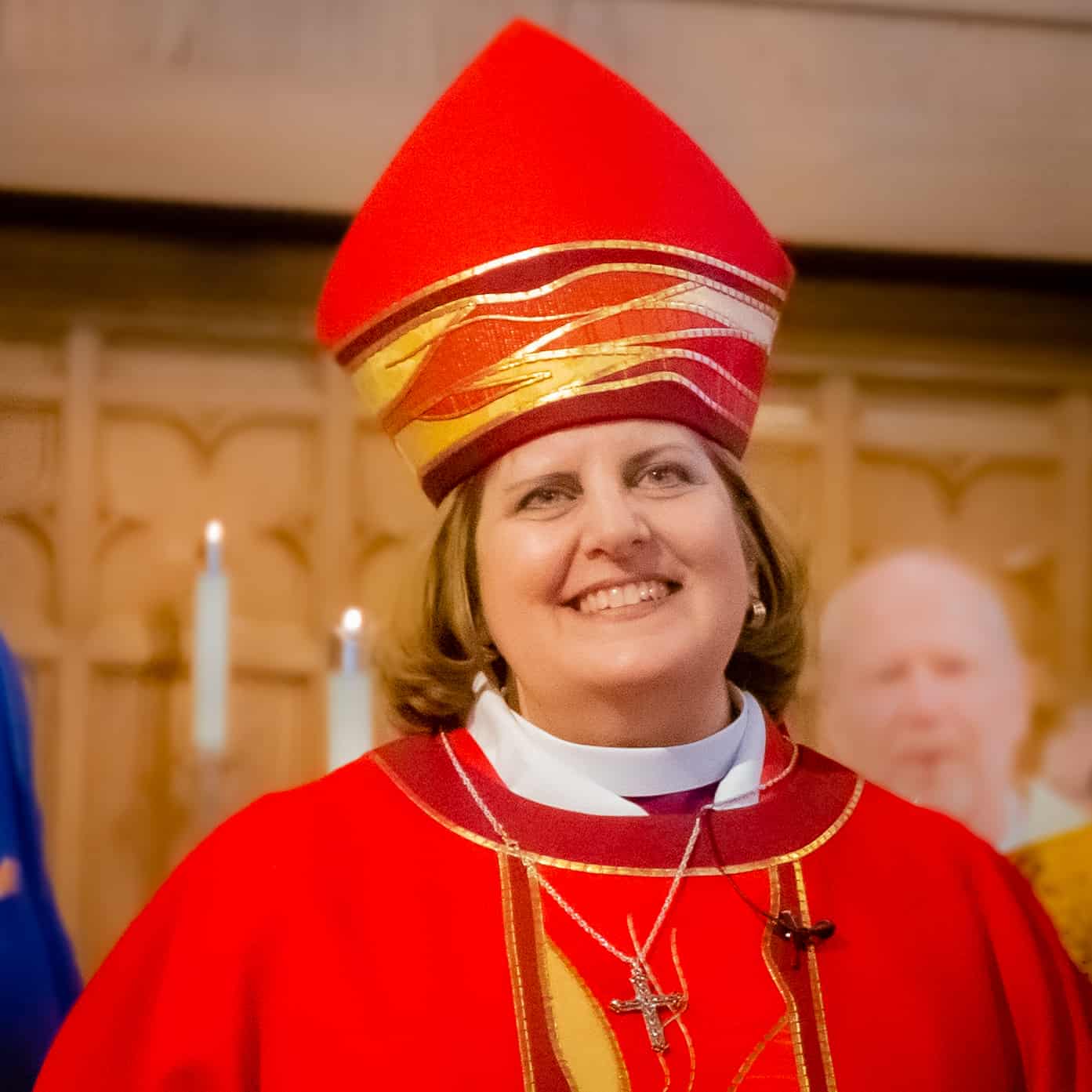 The Rt. Rev. Susan Brown Snook was ordained and consecrated as our diocesan bishop on June 15, 2019. She is the ecclesiastical authority of the diocese, exercising spiritual and temporal leadership over diocesan life. 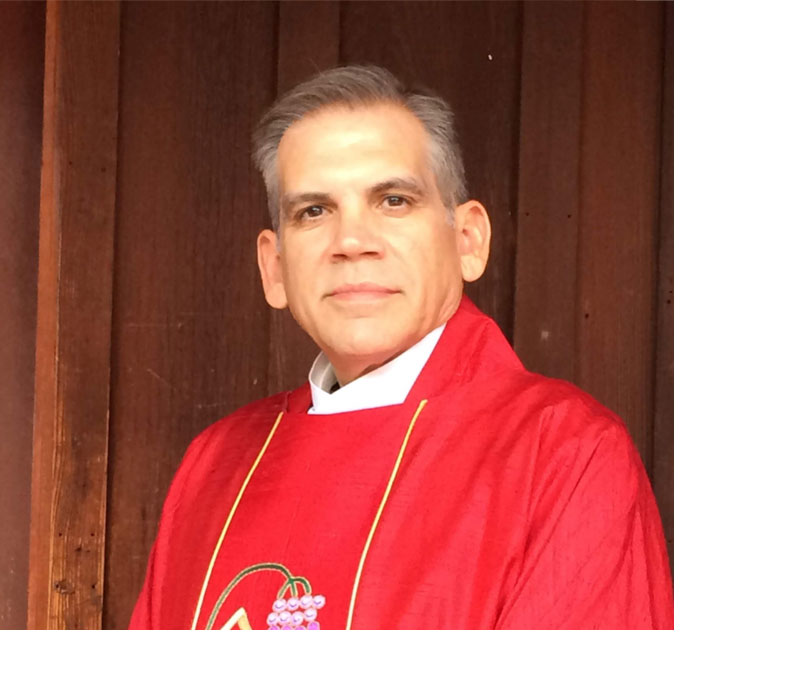 Rev. Dr. Munoz completed a BA in Theology from Loyola Marymount University and studied at the Jesuit School of Theology at Berkeley, completing a master’s in theology from Mt. St. Mary’s College in Los Angeles. He holds an MA in Management from National University and a Doctor of Ministry from Fuller Theological Seminary.

Rev. Munoz went on to teach Theology for 12 years in Los Angeles area Catholic High Schools and parishes. In 1992 he was received into the Episcopal Church, earned a Certificate in Anglican Studies at Episcopal Theological School at Claremont and,was ordained in January 1997 to the priesthood. Upon ordination, he served at Trinity Episcopal Cathedral in Miami and later as the Rector and Headmaster of All Angels Church and School in Miami Springs, where he founded and built a parish pre-k through eighth-grade school called All Angels Academy. In 2004, he returned to active duty as a Navy Chaplain. He retired from the Navy in 2020.

Serving as Command Chaplain of Naval Hospital Camp Pendleton, Rev. Munoz went on to serve as CREDO Director and finally at Naval Base Coronado. He also served for four years at St. Peter’s Del Mar as a part-time Associate Priest. Rev. Munoz has been joyfully married to Estella Munoz for 37 years. They live happily in Escondido.